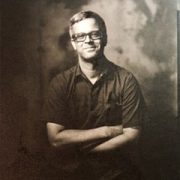 Tom Griscom is an editorial portrait photographer who specializes in people in the arts, entertainment, and politics.  From photographing Donald Trump on the campaign trail to working on a campaign to help the uninsured of his home state of Tennessee and everyone in-between.  Tom’s work has appeared in Rollingstone, Inked, Atlanta Magazine to name a few and he most recently completed a documentary project on the refugee community in Clarkston, GA. 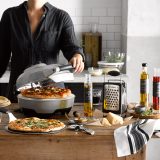 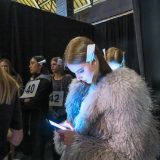